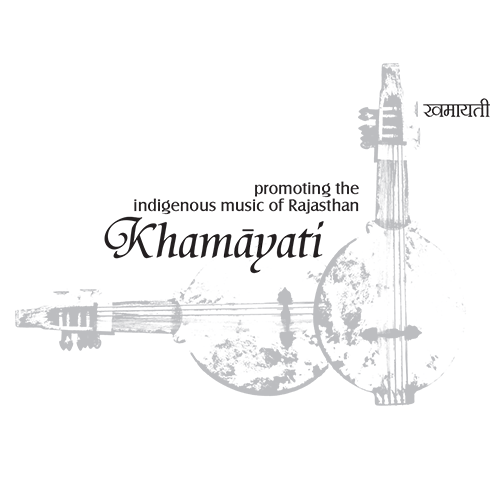 Ghewar Khan is a resident of Hamira in Jaisalmer and is the eldest son of the late Sakar Khan Sahib, who received the Padma Shri for his excellent mastery over the Kamayacha. Ghewar Khan is a great exponent of the Kamayacha and his mastery over the instrument gives continuity to the rich musical traditions of Rajasthan. He often collaborates with musicians from all over the world and is an internationally as well nationally acclaimed artist. Represented in France as a part of the Divana Ensemble along with other folk artists. He is also a good vocalist.